"I am Paul. A Servant of God, a mere grain of sand in a vast desert."

The partnership between Raymond and Paul has grown, and gradually a unique technique has been perfected, so that Raymond can be completely removed from the physical,  allowing Paul to remain in our atmosphere for many hours so that he can treat his patients.

Raymond and Paul have been working in this way for over five decades, thus allowing Paul to successfully treat thousands of people including doctors,  surgeons,  and celebrities,  as well as all manner of illnesses and conditions. Paul specialises in spiritual neuro-surgery.

Raymond Brown was voted the UK’s Best Known Healer 2007 and has appeared in the press and on television many times.

When you come into the clinic and sit in front of Paul the Spiritual Surgeon,  you will not be asked to remove any item of clothing except maybe your coat or shoes.  Paul will discuss any health issues and ask you questions.   You will then be asked to either lay on the therapy couch or sit on a chair depending on your health and physical condition and Paul will then commence treating you on any condition that he feels he can help.

Gillian Brown is Raymond’s wife and Paul’s assistant who organises and oversees the running of his very busy clinics.       Raymond and Gillian now live in Scarborough, Nth Yorkshire.   They used to live in Bury St Edmunds and had many clinics around the country but now they are in their middle 70’s  they have had to adapt their very busy way of life to holding clinics only in Walcote, near Lutterworth, Leicestershire,  and  a local clinic in Scarborough, Nth Yorkshire which they hold every month.   Walcote is held on a weekend and Scarborough is held on a Wednesday.

‘A Mere Grain of Sand’ is Raymond and Gillian’s story about their work with Paul, which is brought to life in a compelling easy to read narrative. Often humorous, poignant but always fascinating, this is a story of a surgeon in Spirit choosing baby Raymond to bring a new way of healing to the earth plane.  Over many years the relationship between the physical and the spiritual grew, until a total take-over was achieved.  Read about Raymond’s turbulent early years, his meeting with his wife Gillian and their devoted work with Paul. 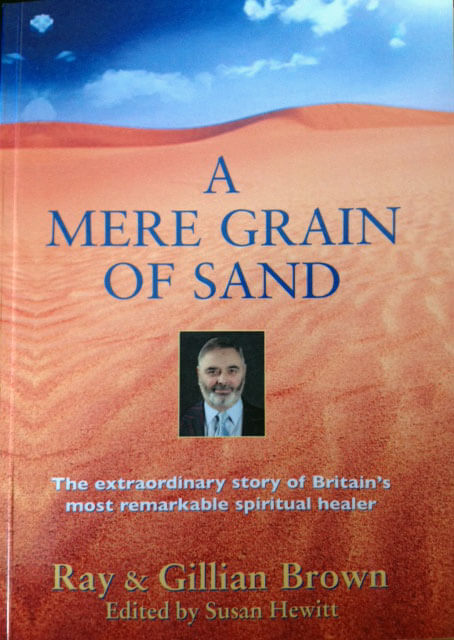 ‘The Eternal Truth’ is a companion book to ‘A Mere Grain of Sand’ published in April 2009 written by Paul himself.   It goes into more detail about what happens when you pass into Spirit, the clearance of karmic debts, your spiritual progress as well as covering earthly matters and controversial questions from a Spiritual perspective.

Raymond holds three clinics two of which are in the Midlands and one in Scarborough where Paul treats his patients. If you would like to make an appointment to see Paul,  go to   and complete the booking form giving details of the problem you want Paul to work on so we can let you know if he can help you.

The partnership between Raymond and Paul has grown, and gradually a unique technique has been perfected,  so that Raymond can be completely removed from the physical,  allowing Paul to remain in our atmosphere for many hours so that he can treat his patients. 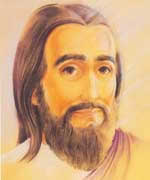 IN RESPONSE TO A.S.A